Brazilian Jiu Jitsu (BJJ) is a rapidly growing sport. I was introduced to BJJ watching the early UFC fights. Royce Gracie was a little guy but would dominate people on the ground. I really never thought about doing a martial art until I was 40. I needed a consistent workout and a Coach to keep my accountable. A Shooting Buddy in Austin started taking BJJ and I asked him if it was a good workout. He laughed at me and said “Yes, it is a good workout”. I was lucky to find Professor Angelus and began taking BJJ classes.

Fast forward two years. I received my Blue Belt and had major guilt with this. 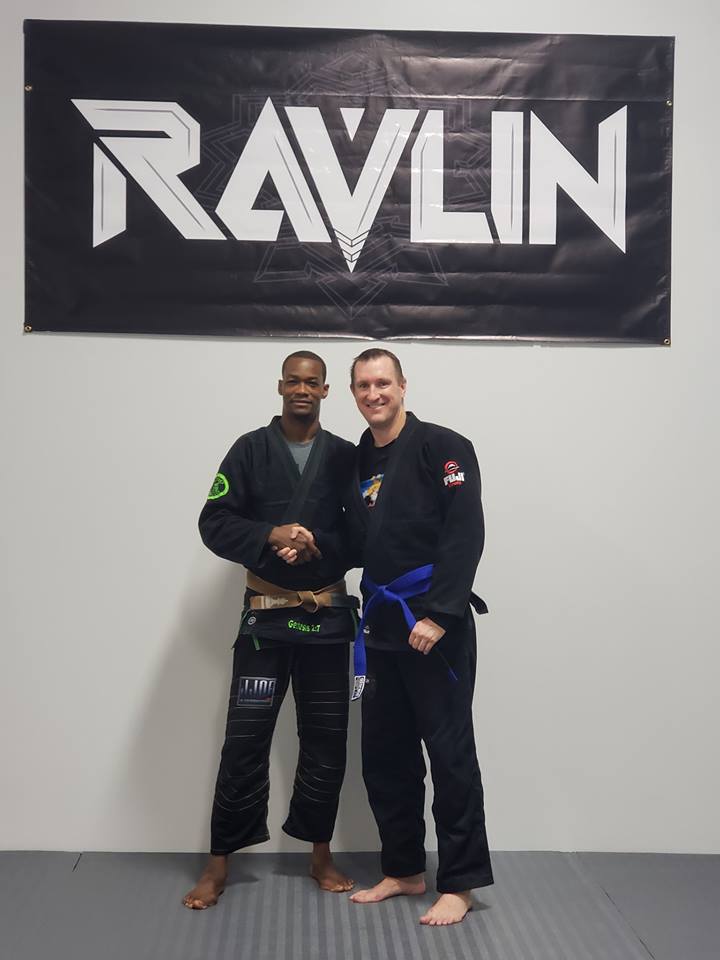 As a white belt I was in awe of the colored belts. They were superheros in my eyes. I’m no superhero…

One of the greatest things about BJJ is the friendships you make not only at your School but at other School. Houston has a great BJJ scene and I have made friends at Renzo Gracie Houston, Revolution Dojo , Markle BJJ and Alliance.

One of my first BJJ friends outside of my school was “BJJ Mom” Kay. She is amazing. Kay trains at Renzo and is a super inspiration to me. She started BJJ much later in life than me and is infectious with her positive attitude. At the time of my Blue Belt promotion we were messaging each other. I got this great message from her. She talked about her feelings upon receiving her Blue Belt:

“Then I got my blue belt. Oh My Goodness! I didn’t feel worthy of it, but instead of quitting, as many new blue belts did, I buckled down and worked even harder to make sure my coaches didn’t appear to have promoted me by mistake. BJJ has brought so much to every area in my great friendships where I literally trust people to not kill me to ending up the healthiest I’ve ever been as an adult. The bonds of BJJ run deep. I’m so proud of you for working to earn your blue belt!!”

Kay helped me to get over the large emotional roadblock of becoming a blue belt. I still have a small lingering doubt about my belt color but decided to take Kay’s advice to heart. I continue to try to bring as much enthusiasm and hard work to the mats each day. I am working harder than ever to show my Coaches that I am worthy of the rank. 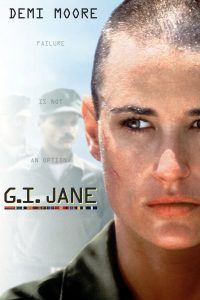 Kay started BJJ on her birthday at age 54. Last week she turned 58 and is still training. So, whenever I get down about how horrible I am I think “suck it up buttercup.”

As a 42 year old BJJ student I need to just enjoy the journey and not compare my journey to someone else’s journey. That is super hard to do. Winning is so much more fun than constantly getting smashed. Our school is still small so even though I got my Blue Belt I am still low on the BJJ totem-pole at my school. The running joke is that we need to get new 40 year plus students who have never grappled to join. Then I can utilize all my BJJ skills on the new student. 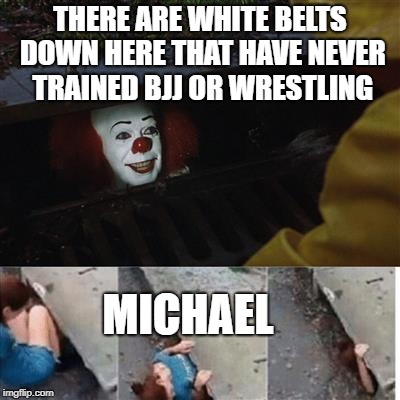 As Kay told me two weeks ago at Renzo Sunday open mat, I need to stop comparing apples to oranges. Well, last week the school had a potential new student come in. Professor Angelus showed him two ways to get out of mount and what to do if someone grabs you from behind. It was barely scratch the surface of BJJ and more geared to “here is just a little bit of knowledge for self-defense.” The new student was early 30s, athletic and lifted weights. He was much more of a physical specimen than myself. I was the uke (training partner) and I let the new guy do the techniques on me without resisting or minimal resistance. The very last mount drill Professor told me to go all out. I was SO happily surprised that the new student could not get me out of mount. HOLY CRAP my BJJ techniques work. There were multiple times I could of easily snatched an armbar or performed other BJJ techniques. After about 10 failed attempts by the new student I let the student trap my arm and roll me. Again, my BJJ skills kept me in the mounted position against a younger stronger untrained opponent! And to top it off, I did not even give the new student Grapevine, Superman or transition into high mount.

Being the Uke was a great victory in my BJJ journey as it showed me that in fact I do have some BJJ skill and knowledge. I am almost always fighting just to survive when I roll with BJJ people.

One of the great things about BJJ’s popularity is that there is so much BJJ material to read and watch. A great video I watched early on in my BJJ is from Chris Haueter. He is one of the “Dirty Dozen”. The BJJ Dirty Dozen are the first 12 non-Brazilian students to receive Black Belts in Brazilian Jiu-Jitsu. In Brazil Jiu-Jitsu has been around for almost 90 years, the rest of the world only started hearing about BJJ in the mid 80’s when the first Gracies went to the US to spread the word.

That quote really stuck with me. As dorky as it sounds, showing up to class is always a victory. I still get nervous/scared coming to class. Going to open mat scares the crap out of me. I just can’t quit. I don’t have to be good, I just need to keep showing up and giving my maximum effort each and every time. I’m going to be somewhere in my BJJ journey in 10 years. 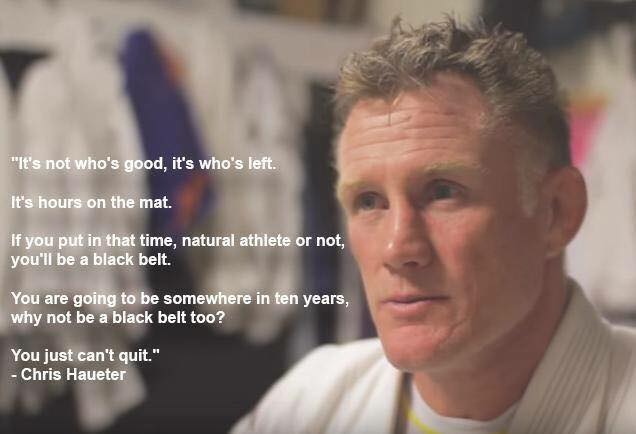 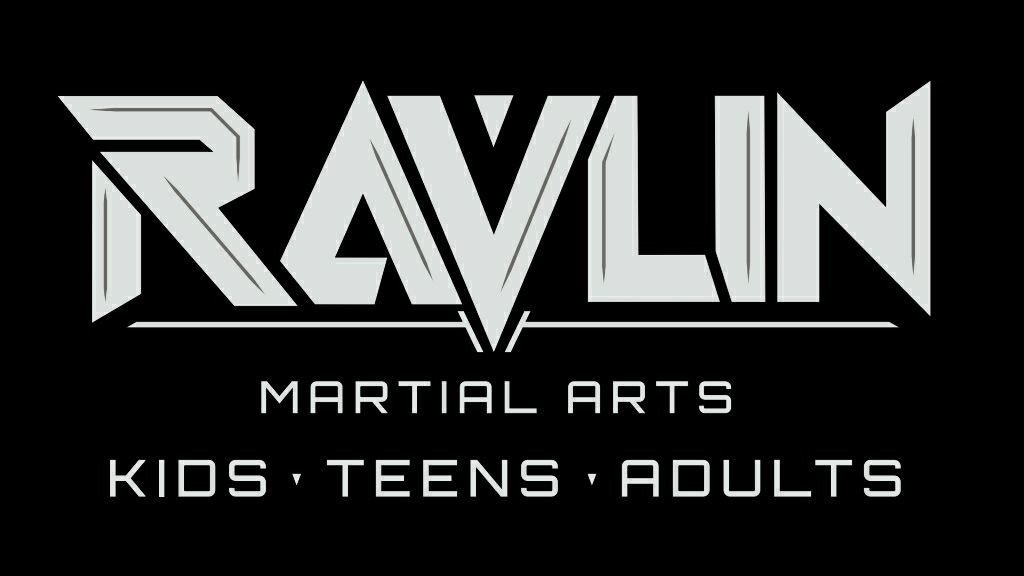 I am Dorky Dentist Dude that loves life. My Dental Office in in Pasadena, Texas.  I love being a Dentist and helping people get to and maintain optimal dental health. I love technology that makes me a better Dentist. One of my main interests in Dentistry is dental implants.  I can restore missing teeth with dental implants or can make dentures secure and stable with implant dentures. 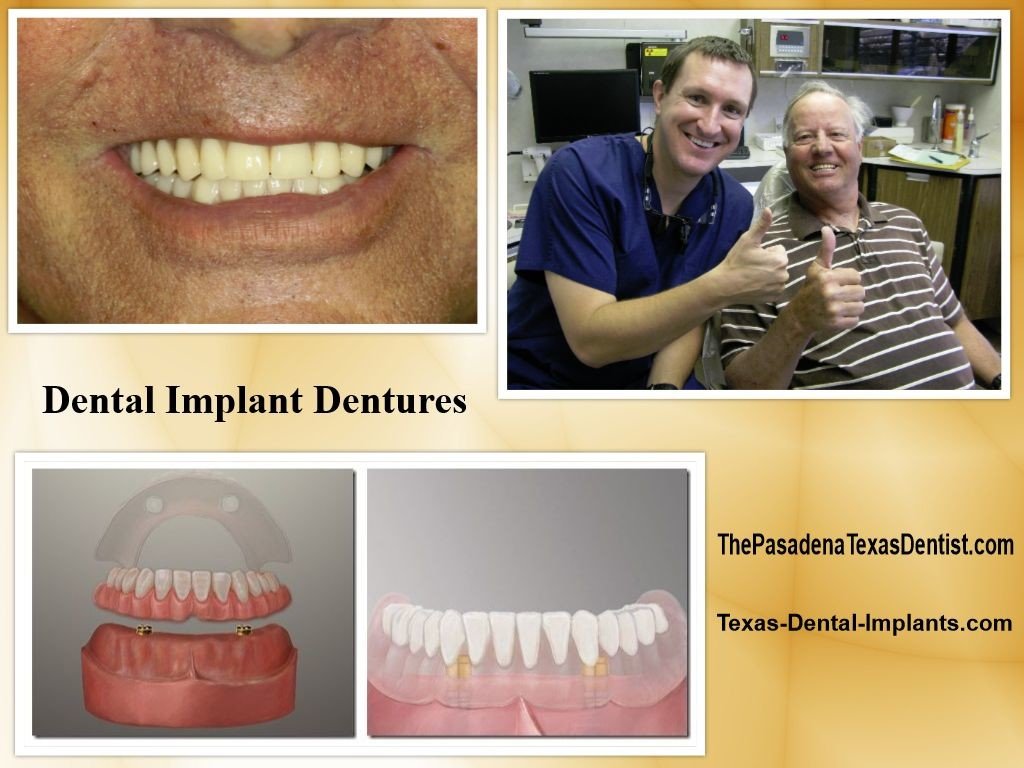