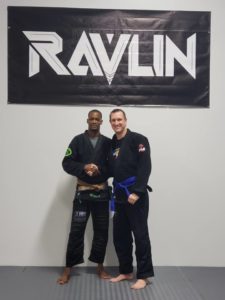 May 1, 2021 second place out of Two Competitors. I had to fight the same guy three times. Won the first match on points. Got submitted the next two matches. 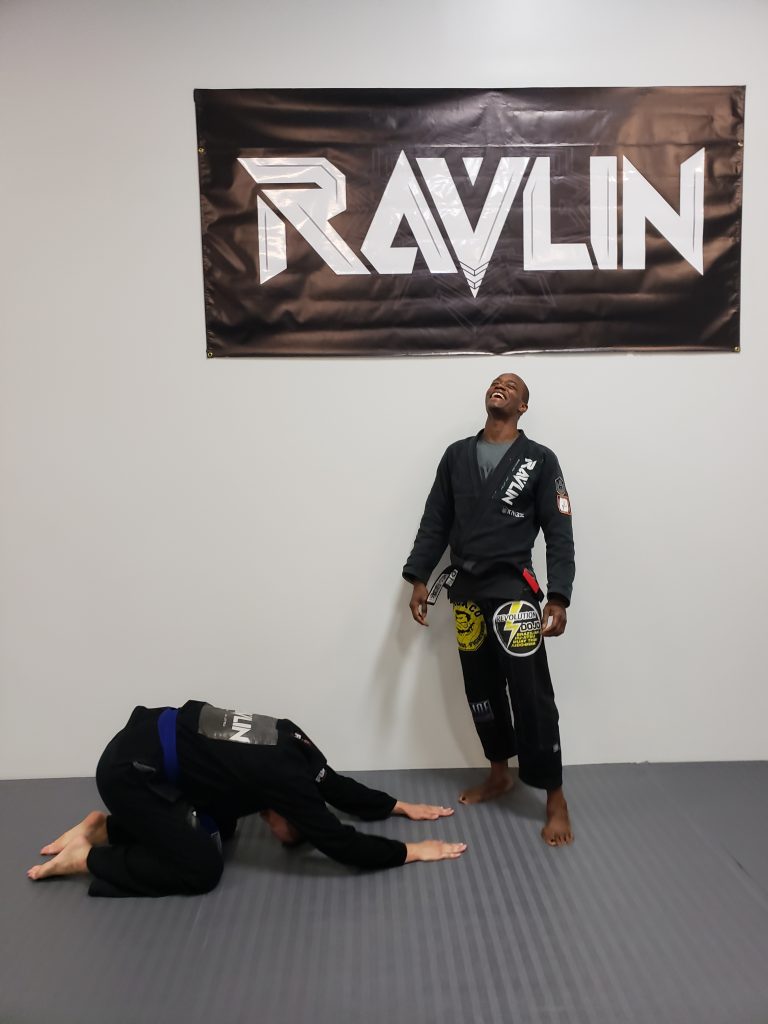